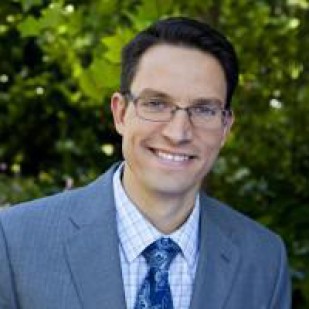 I have been a broadcast journalist and storyteller for more than a decade. I got my foot in the door by running audio at a TV station and I later got the chance to tell stories using video as a photographer. I then jumped in front of the camera to start reporting.
I’ve spent my career in my home state of Arkansas, but Seattle feels like home because my wife, Sydney, is from Oregon, so there are plenty of friends and family nearby.
I’m known around the newsroom as…
“The Guy from Arkansas,” and I take pride in that.
What keeps me going…
The opportunity to work with incredibly talented people who work hard to perfect their craft. A Christian from the Bible Belt, I always look for opportunities to serve people in need.
My greatest TV moment…
Winning an Edward R. Murrow Award.
TV moment I would like to forget…
I was caught on live television calling the Texas Rangers a “Sinking Ship”. The blooper lived in infamy online for several days and made lots of people laugh. I’m just glad I was able to laugh at myself too.
If I had free time I would…
Spend every minute of it with my family, out and about in the Evergreen State. Washington has to be one of the most beautiful places in the country, and I am so happy to call it home.
Contact me at tom@q13fox.com