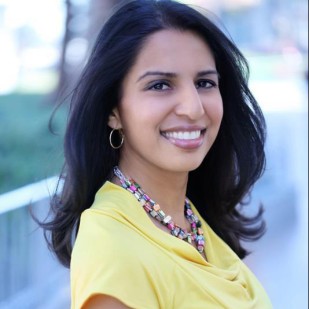 I joined the Q13 Fox News team as an anchor/reporter in June 2013. After living in the deserts of Nevada and California for several years, it was nice to move somewhere with trees. I had almost forgotten what they looked like!

I was born and raised in New Jersey, but moved west to attend the University of Southern California. I’m still a die-hard Trojan and will proudly sport my cardinal and gold up here in Husky country.

My TV career has taken me around the country. I’ve reported and anchored in Palm Springs, California’s Inland Empire, North Texas, and the U.S. Virgin Islands. I also spent five years working in Las Vegas, where I became somewhat of an expert on casino buffets.

My husband and I are excited to explore the dining options here in the Pacific Northwest. We’re also big sports fans, so expect to see us rooting on Pete Carroll and the Seahawks when they play anyone but my beloved Philadelphia Eagles.

If you want to see what’s going on behind the scenes or have a story idea, connect with me on Twitter, @tina_patel.