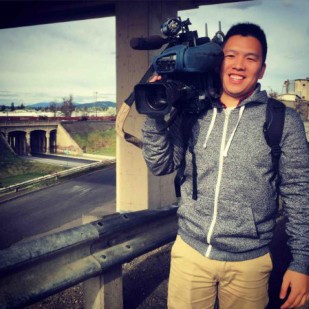 I’m a morning news producer for Q13 in Seattle. Graduated from Washington State University and worked at KHQ in Spokane before moving back home to Seattle.

Everyday I challenge myself to have the best news judgment, be creative and accurate. I use social media as a way to find information and connect with people around the world.