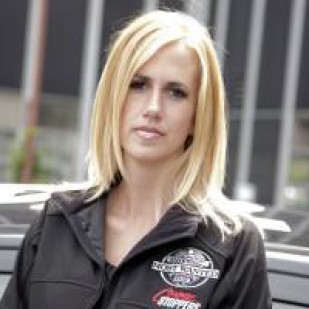 As a former police officer, it is an honor to work with law enforcement again. I have the rare privilege of also working with families and friends who are victims of homicide and other violent crimes – being able to be an extension of their voice is what propels my desire to cover cold cases and murder mysteries.
I also believe that educating the community on the day-to-day operations of a police force is important and while I am no longer an undercover officer, I still get to chase bad guys – it’s something that never gets old to me and when we catch one, I get a rush of excitement.
To know that we are working to make our community safer is what gives my job meaning. I see the positive effects of our show every single day, and that is why I do what I do.