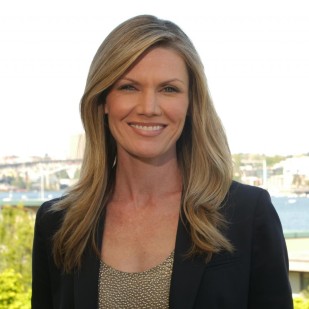 Thanks for stopping by Q13! We’re glad you’re here.

What I love most about local news is that it informs people about their communities and brings neighbors together. It’s about facts and trust, listening and sharing stories.

I love being a journalist, meeting new people everyday, sharing their ups and downs and building strong relationships in the place I call home.

I am especially interested in helping people live healthier lives. You can catch my “Healthy Living” segments each week on Q13. Make sure to send me topics or ideas you think I should be covering.