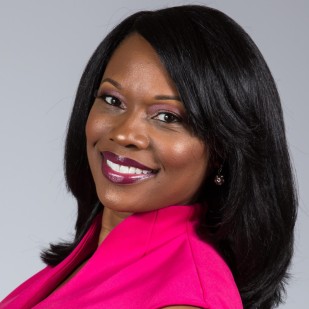 Before coming to Q13 News, I worked for Spectrum News in Buffalo, NY. I’m happy to be back on the West Coast!