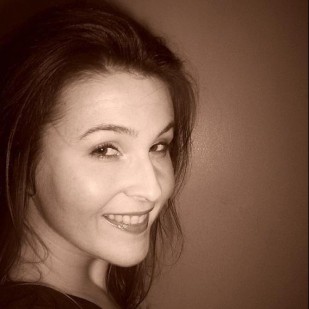 I grew up in Puyallup and I have a degree in communication from Washington State University — go Cougs!

I began my television career as a studio camera operator in Spokane, then moved on to producing in Reno, Nev., and Portland before heading to Seattle in May 2013. Prior to working in television, I briefly worked in radio.

I’m a music geek who collects vinyl records and my iPod is always with me. My closet is too small for all of my shoes and handbags, yet I somehow manage to make room for more. I love books (paper ones, not tablets!) and miss browsing through Powell’s in Portland. Hey, Seattle, think we could get a place like that here?