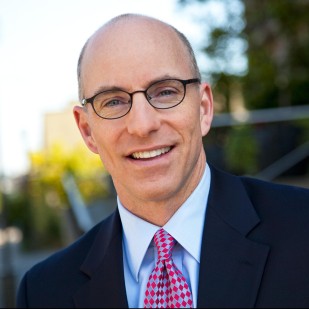 I’ve worked my entire TV career in Seattle area. Before joining Q13 full-time as a Political Analyst, I spent nine years as the Public Affairs Host for the Seattle Channel. Prior to that, I hosted a show on PBS-affiliate KBTC/TV. I’ve been honored to have won four Emmy Awards (NW Region).