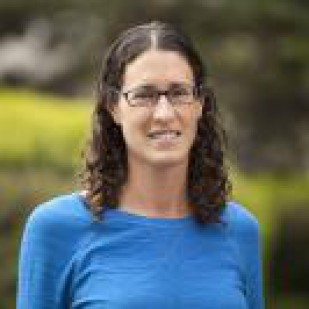 I was born and raised in Iowa and have a bachelor’s degree in journalism and communication from the University of Iowa. I started my journalism career as a producer in Iowa before I moved to Las Vegas. I spent eight years in Sin City, working for the local FOX and NPR affiliates.

In October 2012, I traded the hot dry weather in southern Nevada for the cool damp weather of the Pacific Northwest when I moved to Seattle and started at Q13 FOX News. I’m an avid hiker, biker and trail runner and since moving to PNW, I’ve become a mountain climber as well.

Please feel free to email me any story ideas at ckresser@kcpq.com.