Washington state’s ‘stay-at-home’ order extended through May 4
COVID-19 in Washington: Links and resources to help you during coronavirus pandemic 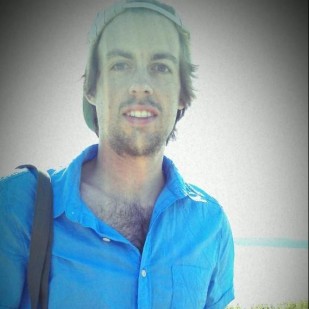 Story producer, assignment editor and digital producer for Q13 News. From serious crime to in-depth features reporting, weather to viral video laughs, I write it all.