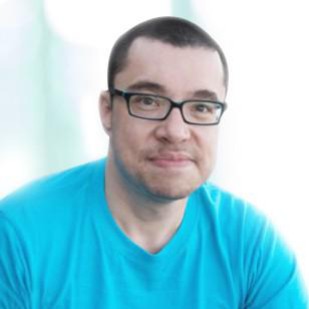 Troy Diggs is a news manager and producer for FOX4 News.

Troy wanted to work in television at the age of 4, when he would sit at a drawing table with a clip-on tie and jacket and pretend to be a television anchor. Eventually, he went to Arkansas State University, and became an overnight producer at his hometown television station, Jonesboro’s KAIT.

In 2001, Troy moved to Wichita, Kan. – despite never having been there before the job interview. He spent three years as a producer for “Good Morning Kansas” at KAKE-TV, was nominated twice for Emmy awards, and never got used to calling it the “Ar-Kansas River”.

Troy spent about seven years working at another Kansas City television station before moving to FOX4 in 2011. He moved to KCPQ in Seattle for a new adventure in 2013, but came back in 2015 to his adopted hometown of KC.

In his time in Kansas City, Troy has been awarded two regional Emmy awards for his broadcasts.

In his spare time, Troy is an aspiring photographer (you can see his work at TroyTakesPhotos.com), occasionally runs 5k races throughout the Metro, and appears in the front row of the Cauldron for Sporting Kansas City matches.

You can also catch him at various venues around town hosting pub quiz trivia events.

With what little spare time he has left over after all that, he enjoys sleep.