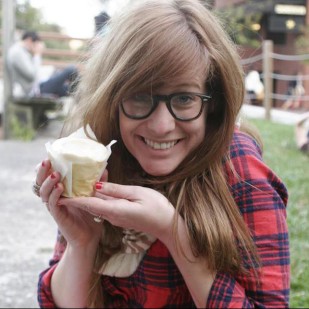 Alyssa is the Digital Marketing Producer for Q13 Fox, JOEtv, and Portland’s CW.